Patrick Bwire grew up in Buboko, a poor, war-torn village in Uganda. Whilst the violent conflict had ended, chaos remained. As a child, Patrick was faced with violence, now he is changing the lives of many.
His weapon? Peacebuilding.

Through our joint project, CECORE helps young people to change their communities. Now, many young people in Karamoja, Northern Uganda, are moving away from violence and are developing the skills to provide for their families. As young leaders, they speak out against destructive ways and embrace dialogue for peace. And with much success: the young peace champions reconcile conflicting parties, support fellow youth and speak out against violence and practices like forced marriage. Watch this video to see changes that are happening!

Have you heard our podcasts yet?

Tune in and listen to Patrick 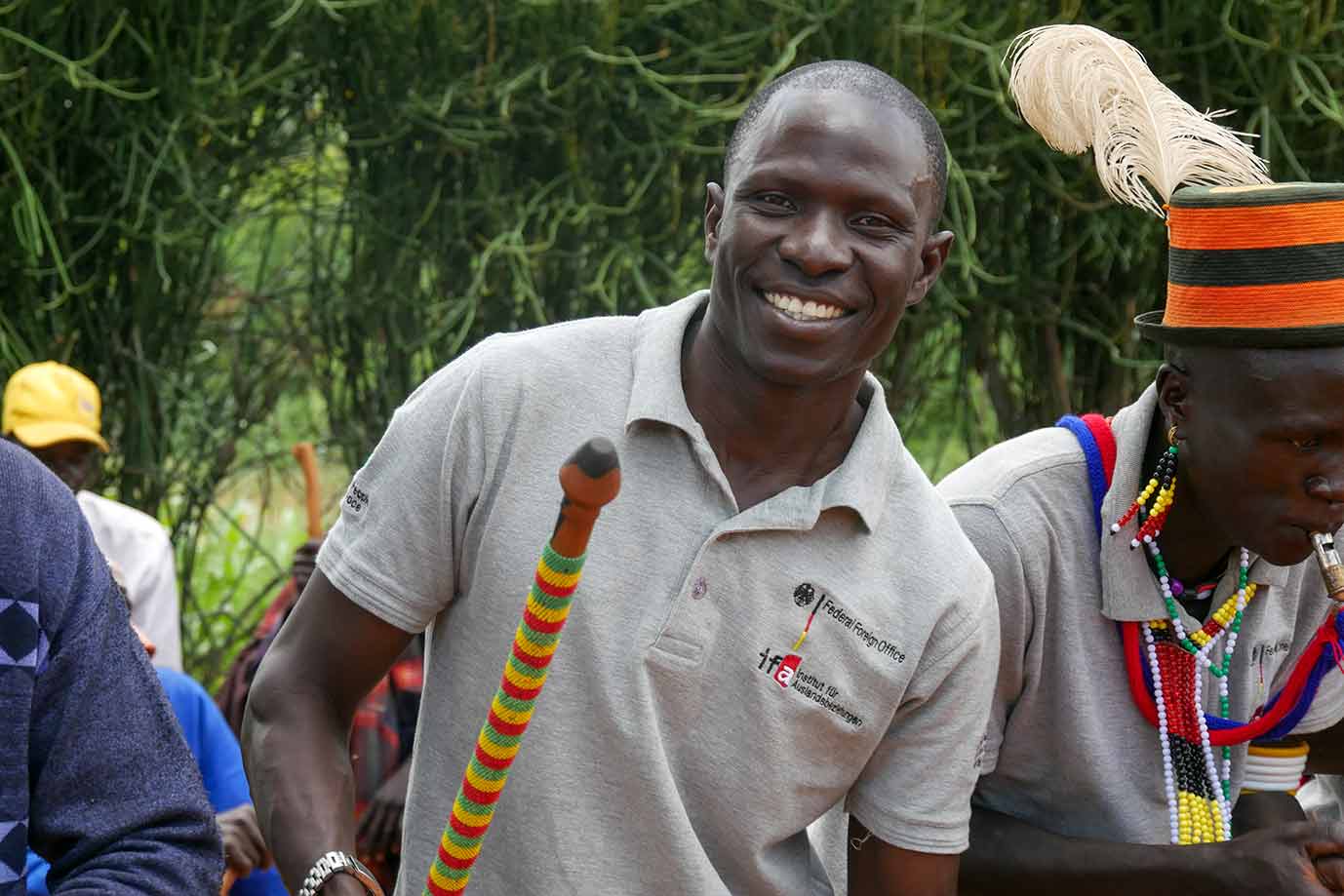 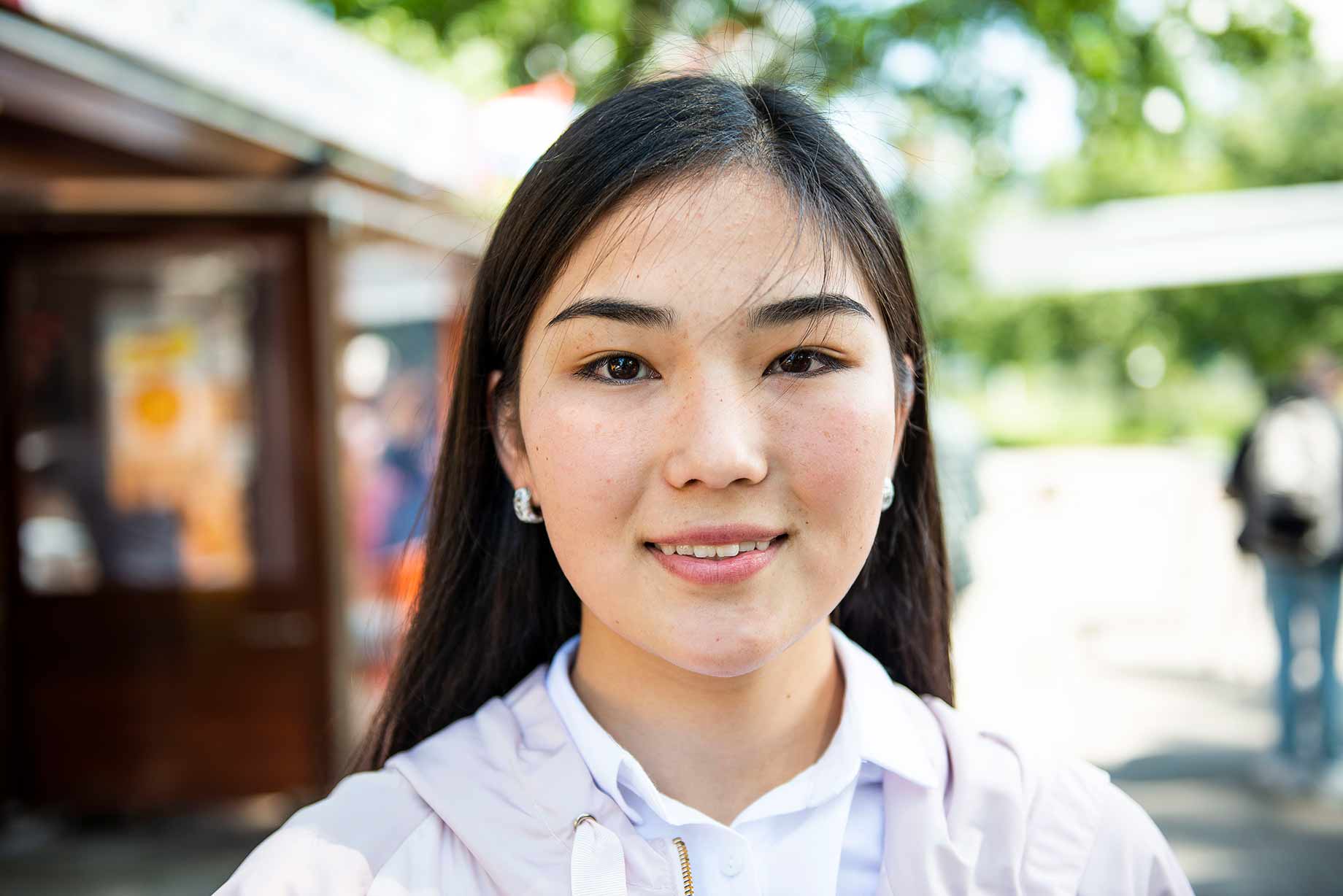 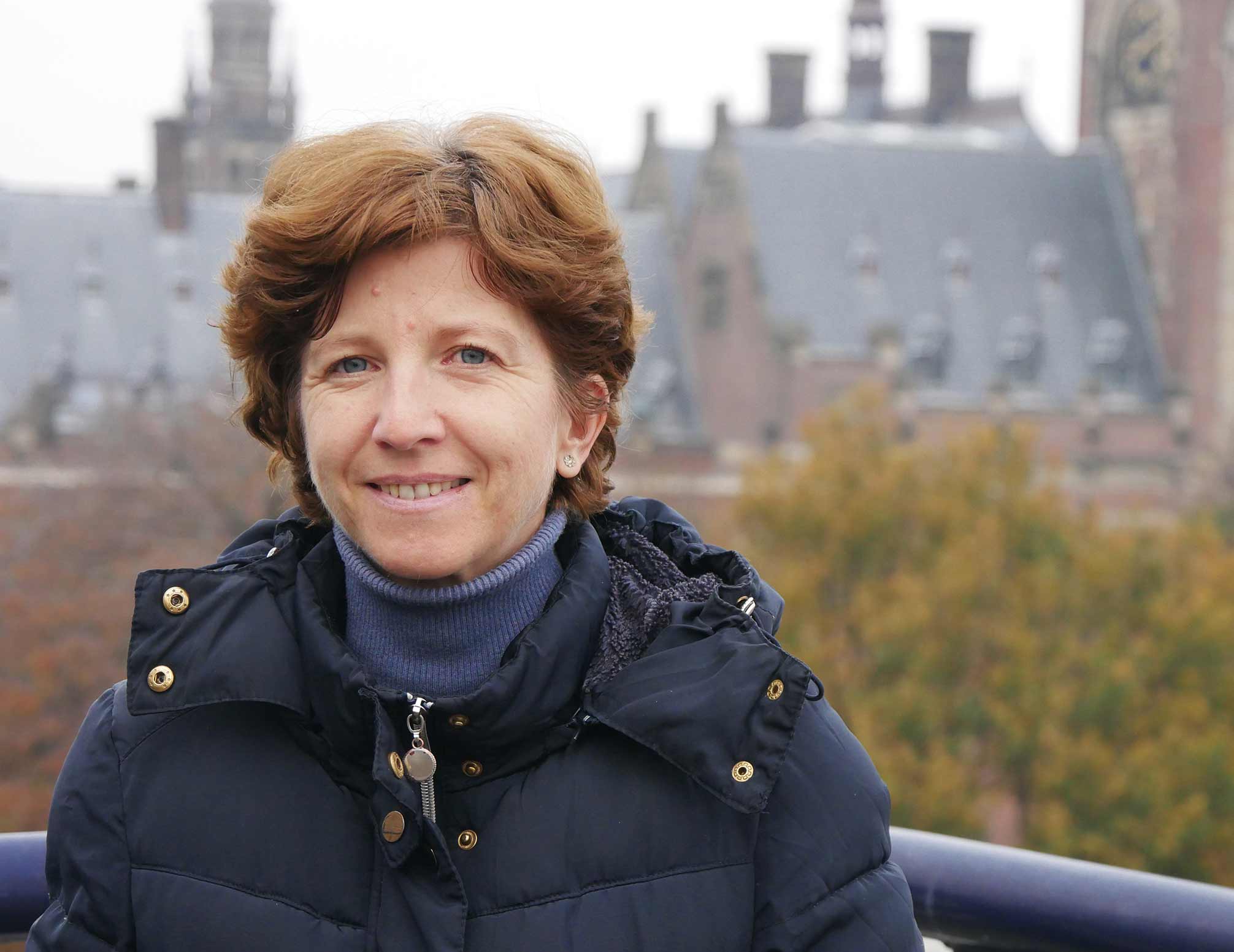 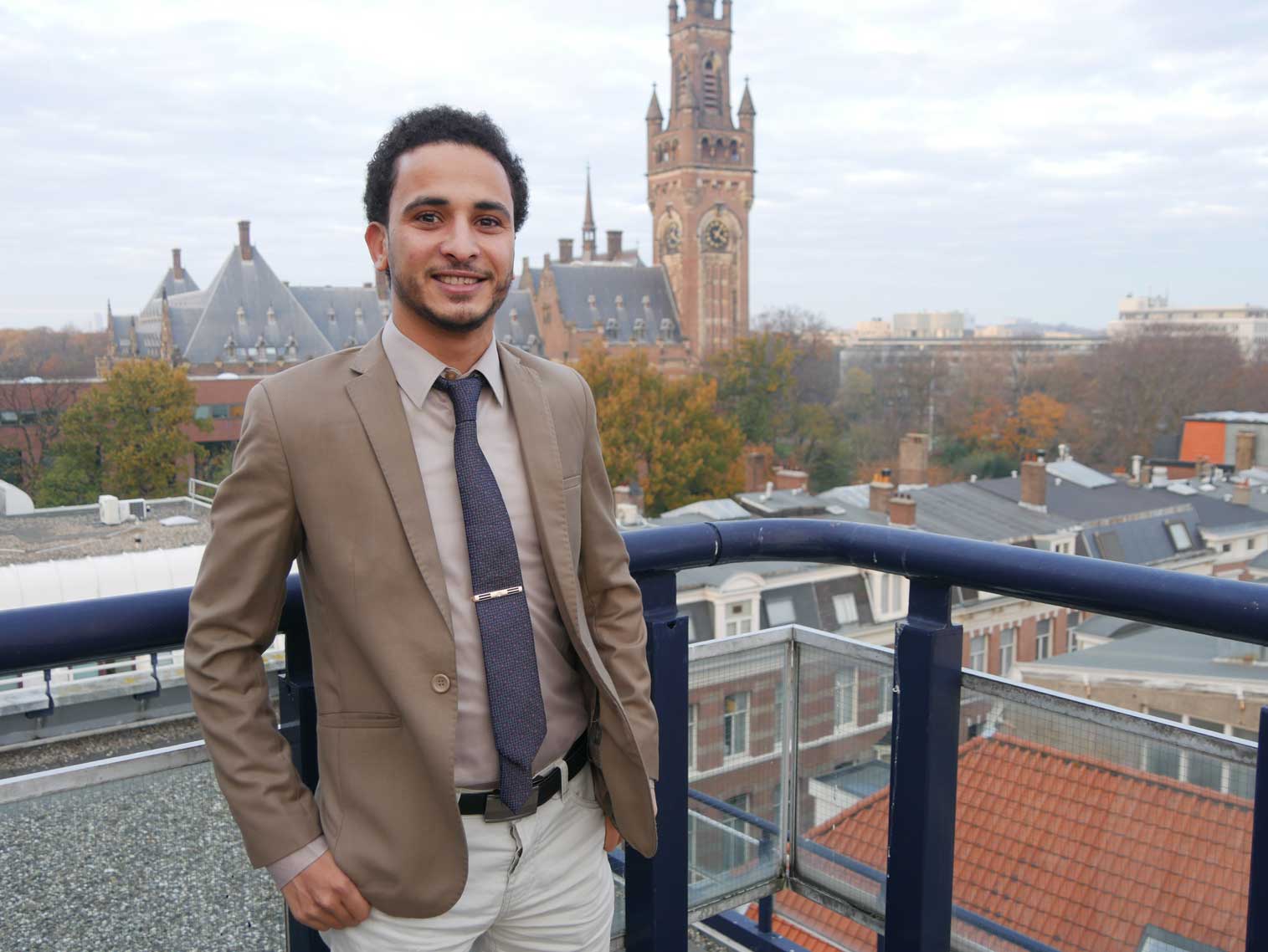 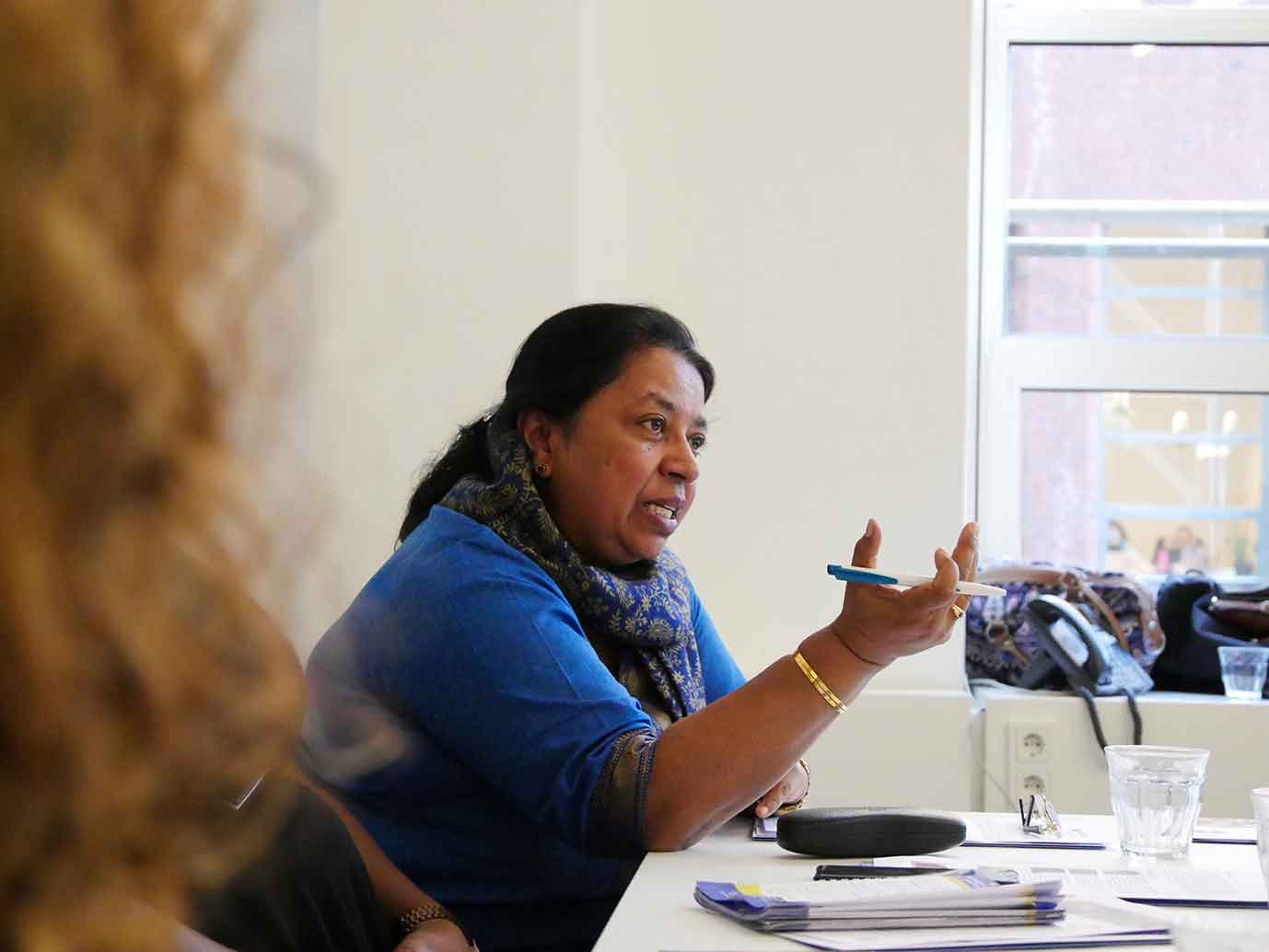 All across the world, our members are working to prevent violent conflicts and build peaceful societies. Like in the DRC, where after many years of violent conflict, there are still frequent eruptions of violence. A reemerging conflict practice is kidnapping. The trend of carrying out kidnapping for ransom as a means of generating income has been on the rise in the DRC, particularly in the eastern provinces of North and South Kivu.

Our member, Héritiers de la Justice in DRC, is working on this issue. They provided communities with a toll-free number to call where they learned more about the issue, shared information and alerted authorities. This led to the arrest of several outlaws responsible for looting and hostage-taking, in the territory of Uvira in the DRC. Héritiers de la Justice made sure to continuously involve youth and women in the approach to the problem, as it is key to include all members of society.

The work of Héritiers de la Justice was made possible thanks to the funds from our Prevention Up Front Alliance project. 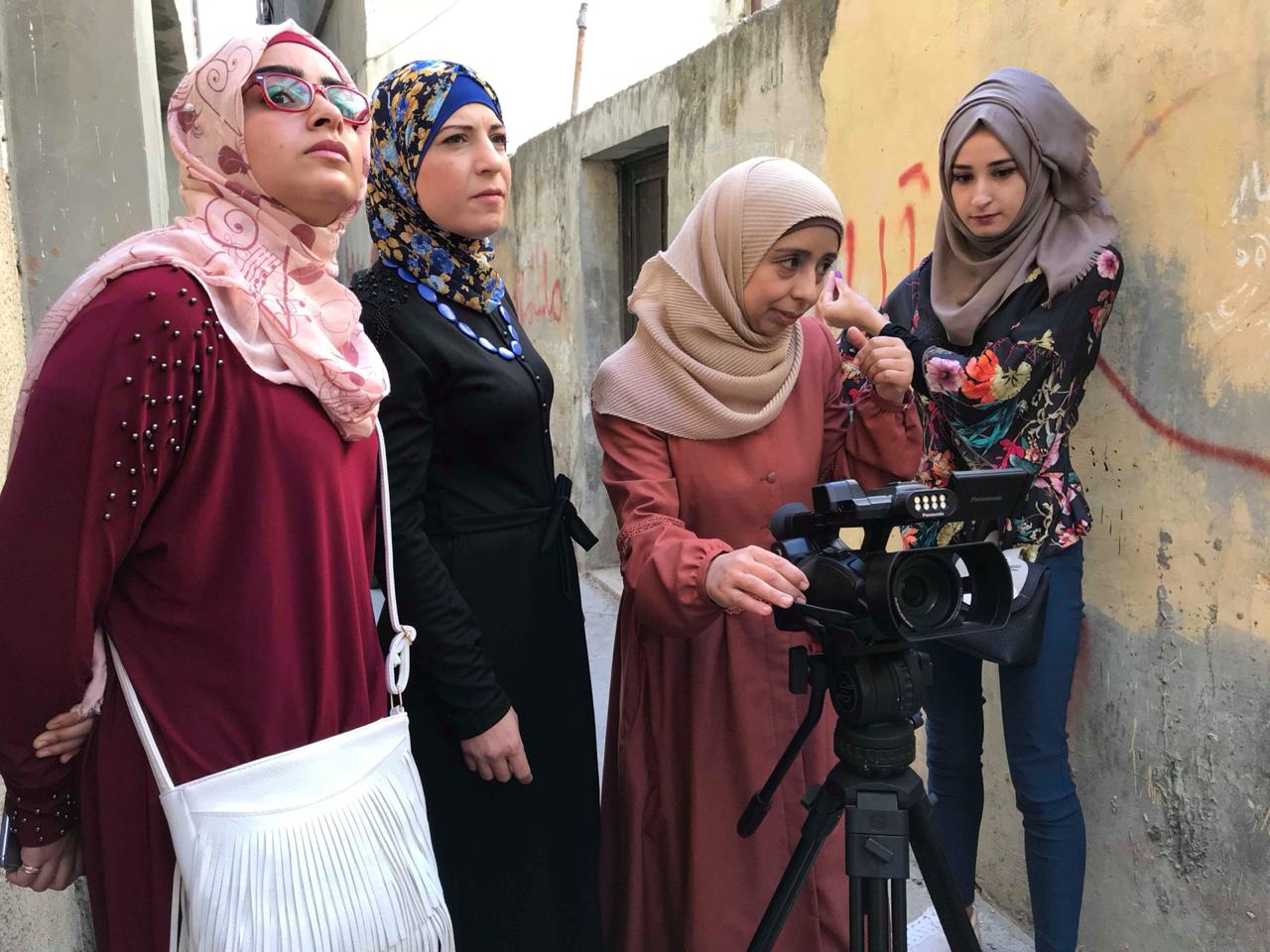 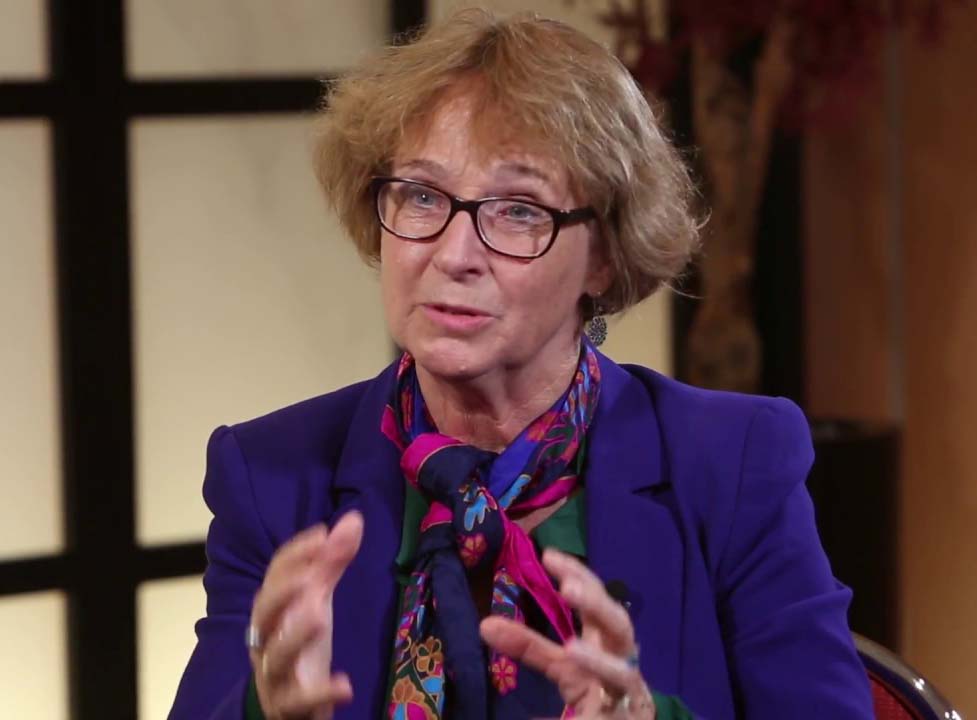